some notes / refs for my talk at unsound adelaide 2017 on how to get into modular synthesis without going broke in the process. there's obviously a strong emphasis on cheap / diy / open source as an entry point to modular.. 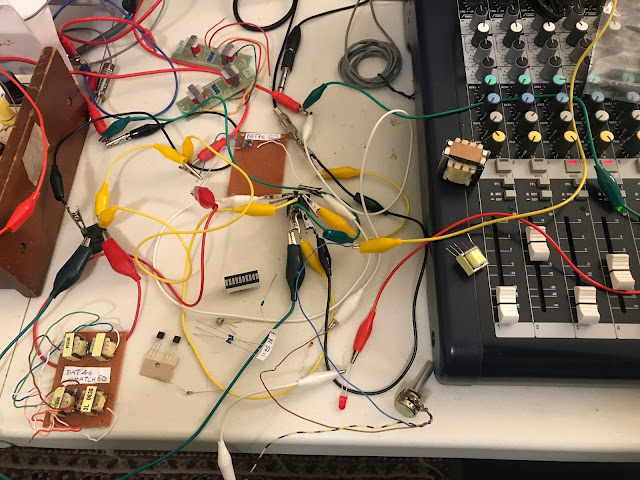 disclaimer: i am not responsible for your adventures in electronics and soldering etc. you do so at your own risk!! please follow all the usual safety precautions for getting into electronics.

u don't really need to understand how electronic circuits work to do synth diy, what u need to do as a minimum is be able to identify components and maybe do some soldering etc. if you buy kits. when you're starting out tho, u can get by using just breadboard.

u can do really simple waveshaping with pn junctions such as found in diodes, transistors, leds etc.  and these components cost a few cents to maybe a dollar or so depending where you start. we can hook up a diode straight on the output of an oscillator etc. and use it as a fixed half wave rectifying shaper. we can add a little pot on the diode input to give us a drive control.. and stick some jack sockets on and put it in a lunch box.. and before you know it you've made your first module for a couple of bucks.. 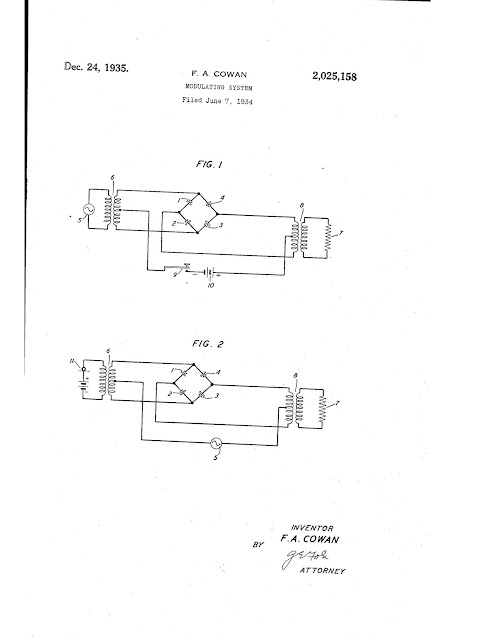 you can make a single channel for about $10 to 15AUS !  i love them and seem to keep building them.. here's what you need :

you can build them onto a circuit board or croc clip them together which i often do if you dont wanna solder.. 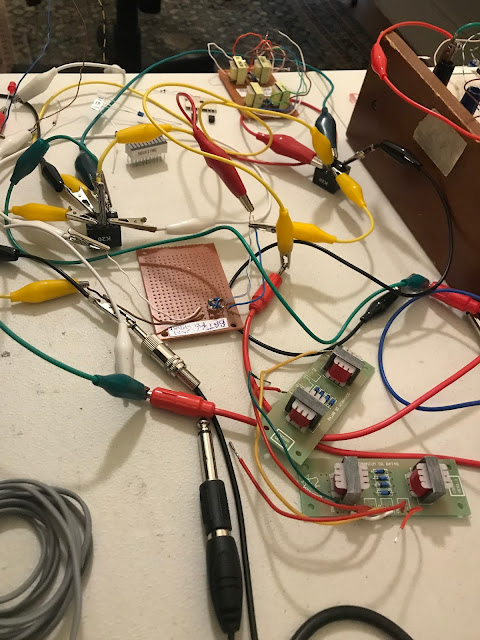 if you dont want to make one at all, you can get them pre-built for $35AUS from Elby Designs here, and there are tons of other cheap kits there..

talking of cheap kits, many places on ebay also sell little signal generator / oscillator kits too, often using classic cheap function gen chips like these two based on 8038 or XR2206.

at some point u have to take the plunge and buy a few things.. so i;d suggest start with a modest system e.g. 3u if you go for eurorack. i'd suggest having a look at some classic architectures, e.g. vcs3/synthi aks for an idea of what a nice little modular synth can be loaded up with: 3xVCO/LFO,  noise, ring modulator, filter, enelope gen, vca, reverb, external input, joystick and a pin matrix, + a sequencer on the synthi aks.

i'm not one to throw cash wildly at synth manufacturers, but i've just recently got hold of a doepfer a-196 PLL module, mainly because the core chip inside, a 4046 PLL is quite cheap at 75c, easy to get hold of and has been on my to do list for far too many years. so decided to give it a go and if i think its a good module, i can invest a bit of time and knock up a few 4046 style circuits on the cheap :) + the module itself is very cheap, about $100AUS, i got mine from patchcable in tasmania. i checked this great video by mylar melodies before i parted with the ca$h of course.. =>

it's a great little fun module for the price and unusual with the phase comparator. you get 3 audio outputs, linear vco, phase detector comparator, low pass filter all in one module. check out mylar melodies other videos too, super useful if you want to check out a module of interest. another good place for this is divkid.

there's not too many modules i know of that use the 4046 chip, but the bartons musical circuits 4046 shaper is worth a look for diy-ers.. blank PCB is just $8US or full kit is $90.

rich: really like the distortion on this one
https://www.juno.co.uk/products/eowave-eo111-germania-241-germanium-transistor-voltage/553606-01/
well good VFM, especially i as i like it much more than loads of other distortion devices which are 10 times more expensive.

ah this one
http://www.evatontechnologies.com/rf-nomad
can potentially output any sound imaginable !-)
spose you could say that about a vca though..

lets go back to diy, and see what else is around.. theres a few good things coming out for arduino, which is probably going to be a good next step after you've played around with diodes etc.. you can get basic arduino boards like the nano and the pro-mini for less than $10AUS! you can also get them with screw terminal adaptors for the non-solderers.. here & here. the great thing about arduino is that it has 5v analogue inputs, and a bunch of digital i/o that interface very simply to modular clobber. 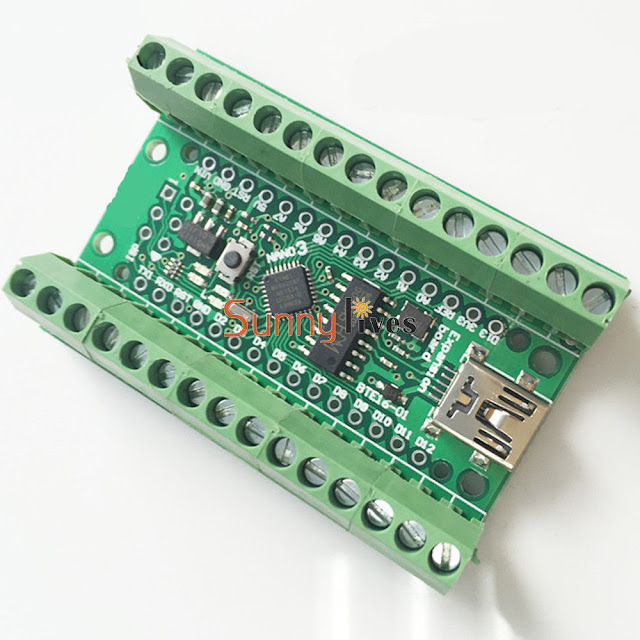 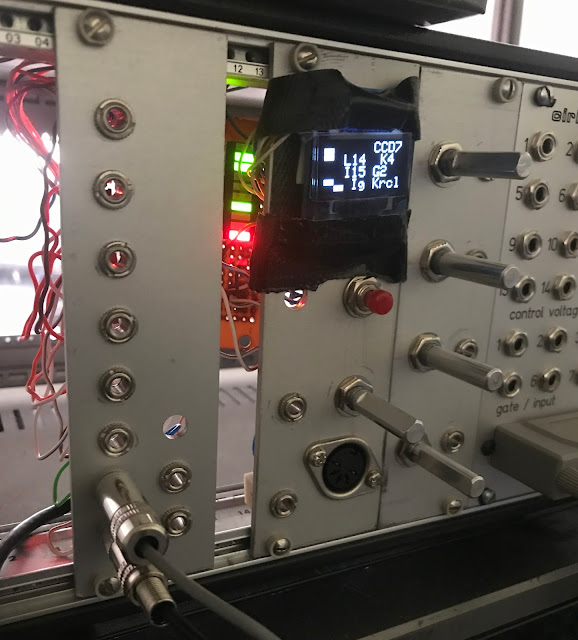 theres a few good things out there for arduino, the mozzi sound synthesis library is a great set of tools for arduino where "sounds can be quickly and easily constructed from familiar synthesis units like oscillators, delays, filters and envelopes." : http://sensorium.github.io/Mozzi/
GMSN! : https://gmsn.co.uk/ make open source modules, including some arduino based ones.
rebel technology : https://www.rebeltech.org/ make open source arduino based modules, a little pricier but you can always make them yourself..

teensy : https://www.pjrc.com/teensy/ teensy is an interesting development, very similar to arduino, be sure to check out the teensy audio board : https://www.pjrc.com/teensy/td_libs_Audio.html and check out the audio system design tool to see the type of modules its got. note that the audio library can output from the teensy's built in dacs as well, so you can even work it without the audio board! i get mine from core electronics in australia. here's my 3.2 with an audio board and some i/o tacked on => 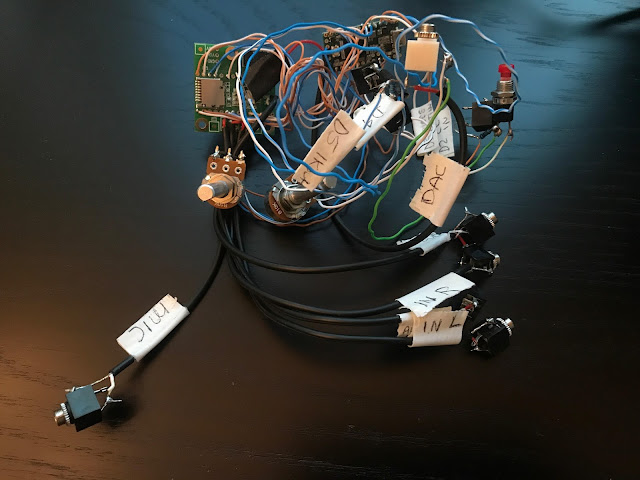 axoloti : http://www.axoloti.com/ this is a great little board that costs only $100 and comes with a patcher application to enable you to create your own little modular very easily.

its also expandable via a connection strip for the diyers! its got a truly MASSIVE patch/module library, including a port of another favourite module of mine, the braids macro oscillator.

braids was made by mutable instruments and was their best selling module, but has recently been discontinued in preparation for a new module. If you want VFM this has got to be one of the most versatile oscillator modules out there! most of the mutable instruments modules are open source, and you can get kits to make them. i got my 2 custom made by finlay shakespeare for a very good price :) 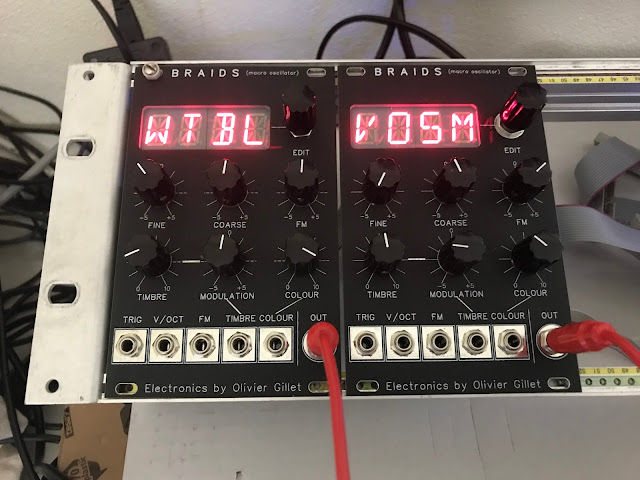 bu.. bu.. but serge is really expensive like several $k or wotever per 4u panel expensive! well, sts is not cheap, however, the old school paperface serge.. that can be super cheap for diy.. 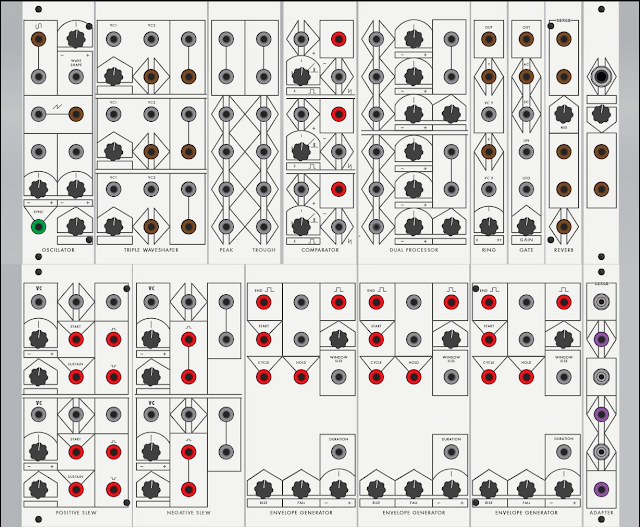 Elby Designs, home of Serge/CGS => http://www.elby-designs.com/contents/en-us/d77_Serge_Modules.html these are not euro format, they are designed for 4u panels and come as kits and u make your own panels. elby also does eurorack serge both in diy and prebuilt.

i'm long term project building my own serge paperface.. here are a few pics of my serge/cgs boards => 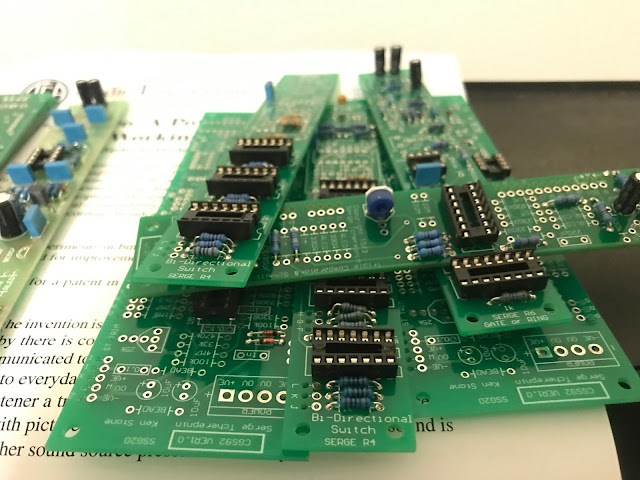 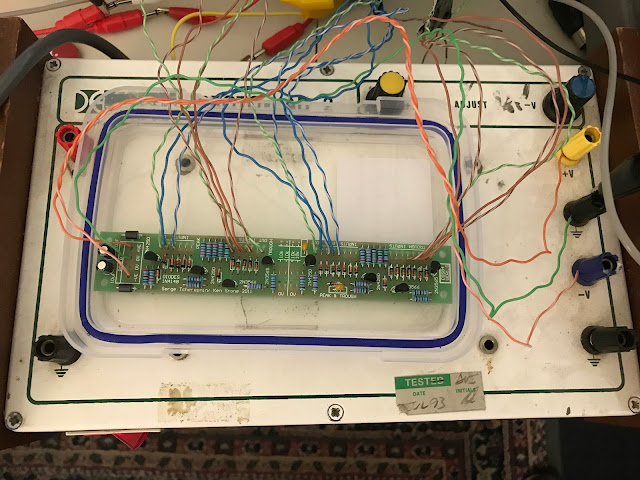 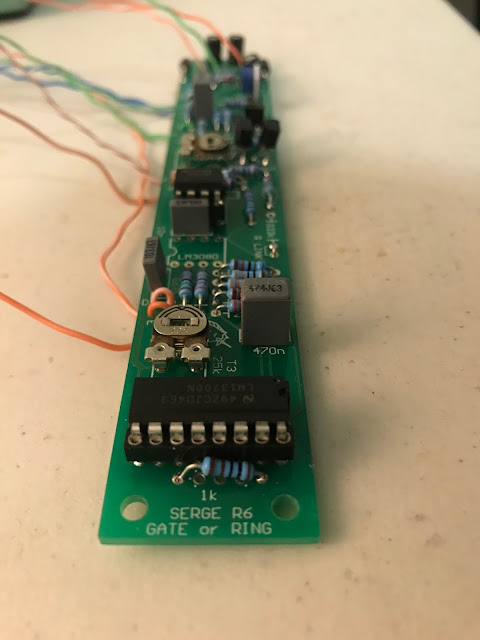 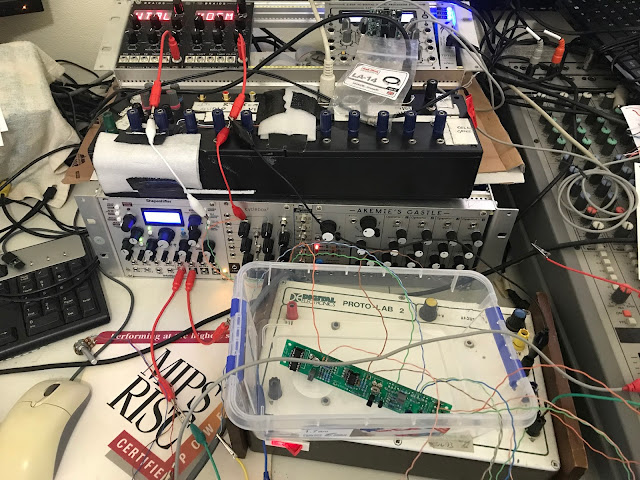 if you want to hear what my serge paperface sounds like have a listen (or buy:) the NYZ - PPLZ SYNF album =>

theres lots more out there of course.. i just have a soft spot for PD.

patch cables, you can diy these very cheaply once u learn to solder. here is a nice little video on soldering technique. note thats its made in usa, so he keeps saying sodder, instead of the two syllable english pronunciation => sold-der :)


croc leads
case or rack or housing or box of some sort. i got mine second hand off ebay as a job lot of 6x 3u racks a few years back. mine are very sturdy industrial racks which came out of the ozzy parliament house and housed the pa/video equipment for many years.. !
power supply, i use the tiptop uZeus and floating bus board which comes in around $150AUS

for diy you'll also want to get basic things like =>
soldering iron & solder if you want to make circuits or leads
cutters / pliers / screw driver / basic tools
digital meter for measuring volts/amps/resistance etc
prototyping pcbs / breadboard
cable, i use old junk cat5 ethernet cable mostly, you see lots of it in skips, both stranded and single core copper!
a cheap oscilloscope is useful, but not essential, depending how deep you want to go.. i've got several different scopes/analyzers over the years. recently though i picked up a bitscope micro bs05, pretty cheap & nifty usb scope/logic analyzer

+ your big decision is how far into diy you want to get, some people even do surface mount soldering..

where to get diy modules / parts =>

for raw components/tools there's jaycar of course, which is handy when you're starting out because you can go to a real shop. but if you really want to get into it you need to keep costs down, so these mail order places are highly recommended :
tronixlabs
element14
rs components
mouser
digikey
if you buy direct from china you can get some really cheap deals, i've used these places with no problems so far.. but be aware delivery times vary wildly, especially txHang which can take sometimes a month..
tinysine
txHang