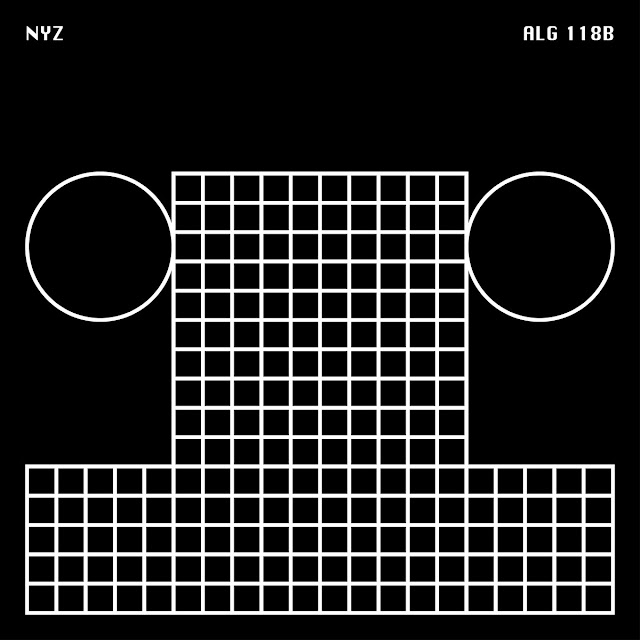 
All tracks written and produced by David Burraston.
© 2016 Computer Club.