A bunch of close up pictures of the Hinton Music Lab modular ML1502 VC Multimode Filter and some sound examples. This is quite a unique VCF module, and my Music Lab contains three of them. The filter cutoff frequency can be adjusted with ultra-precision using a 10 turn lockable potentiometer, usually only found on VCO's. The filter Q (resonance) is also switchable between normal (fully resonating) and limited.

The outputs are low pass, high pass and band pass with both level and +/- phase adjustable. The inputs are duplicated to nuclear physics spec Lemo connectors which connect to the virtual earth inputs on the module, allowing input signals to be summed directly on the Pin Matrix module. Also note that two of these modules are designated ML1501, although they are actually ML1502's underneath. The ML1501 panels have a slightly different layout which includes a voltage controlled Q input, although this is not connected internally and the PCB's are all designated as ML1502. I've included a set of pictures of the differences in these panels.

The Music Lab was built by Graham Hinton back in the mid 70's. I've not mentioned this in earlier posts, but the Music Lab is actually a prototype modular that never went into production. In some respects it is a pre-cursor to the current Hinton Instruments Eurorack synth modules, although the Music Lab format is a 4U rack frame size. There are a number of other differences that I'll hopefully get around to mentioning in future posts, as well as there being a lot more module types in the Music Lab. 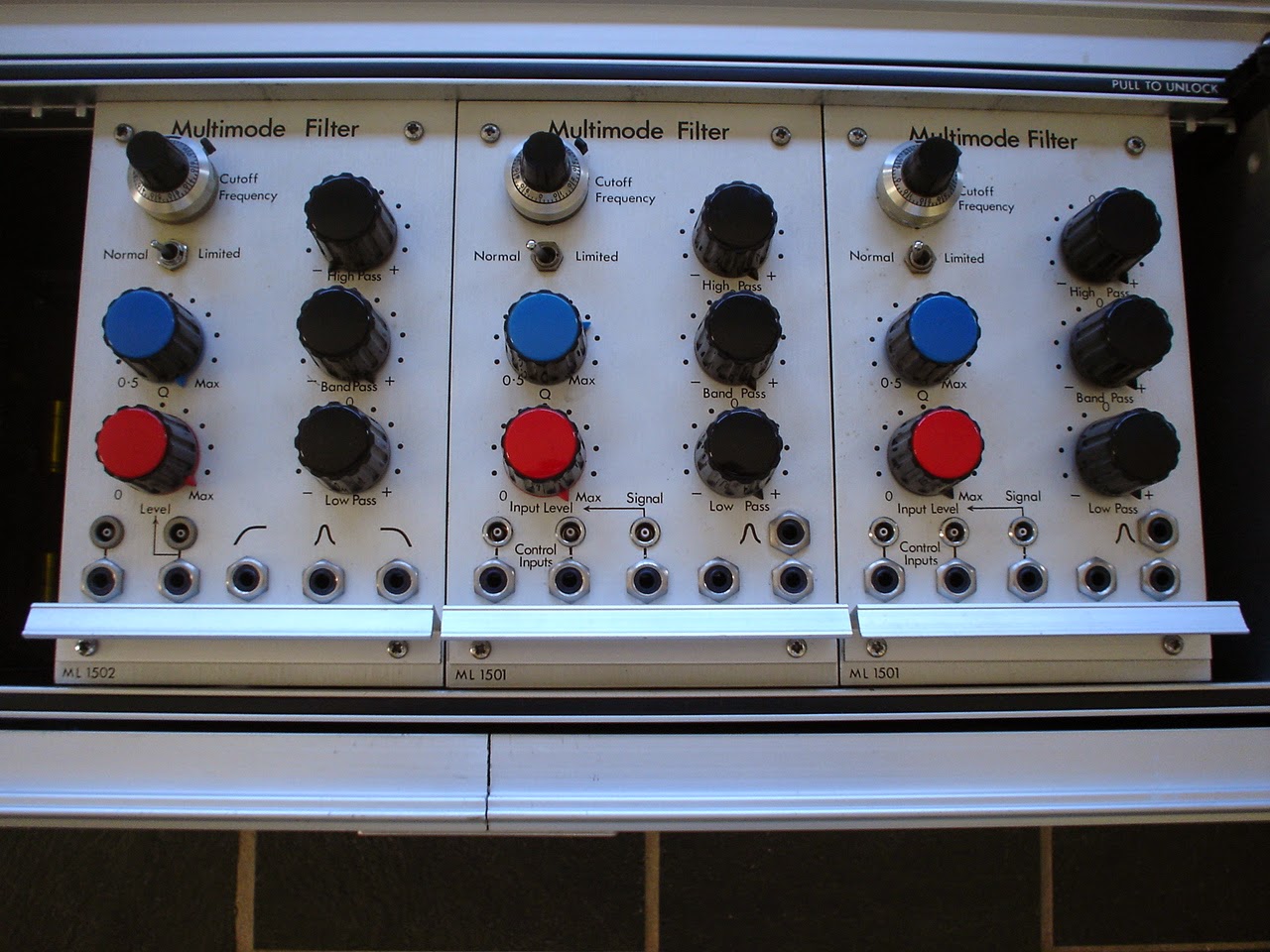 I've used the Hinton Music Lab on lots of my recordings, but the VC Filter was the first module I ever recorded, as I bought this first prior to the getting the entire modular in 1997. The following Bryen Telko track HINTONE contains a main riff on the filter (recorded in 1996), also using a Roland System 100M modular and sequencing with a Roland MC4. Additional noises used on this track were recorded on my Korg MS20 in 1985 (a carbon granule telephone mouthpiece into the external signal processor for vocals) + also on this track are a tweaked up Roland TR606 + Doepfer A112 VC Sampler (more on my algorithmic/generative experiments with the A112 module here).


Here are a few more example recordings of the Hinton Music Lab in action : 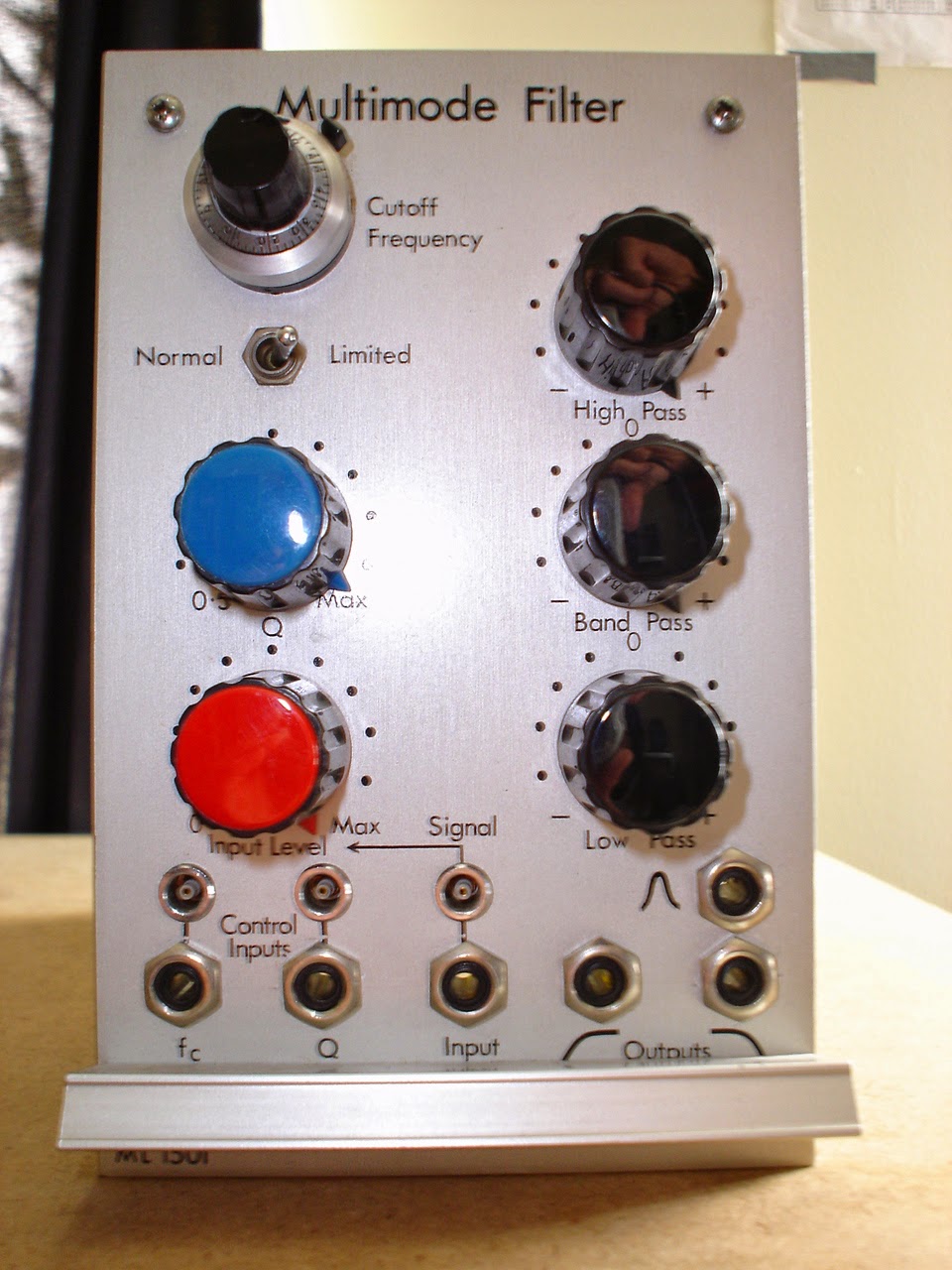 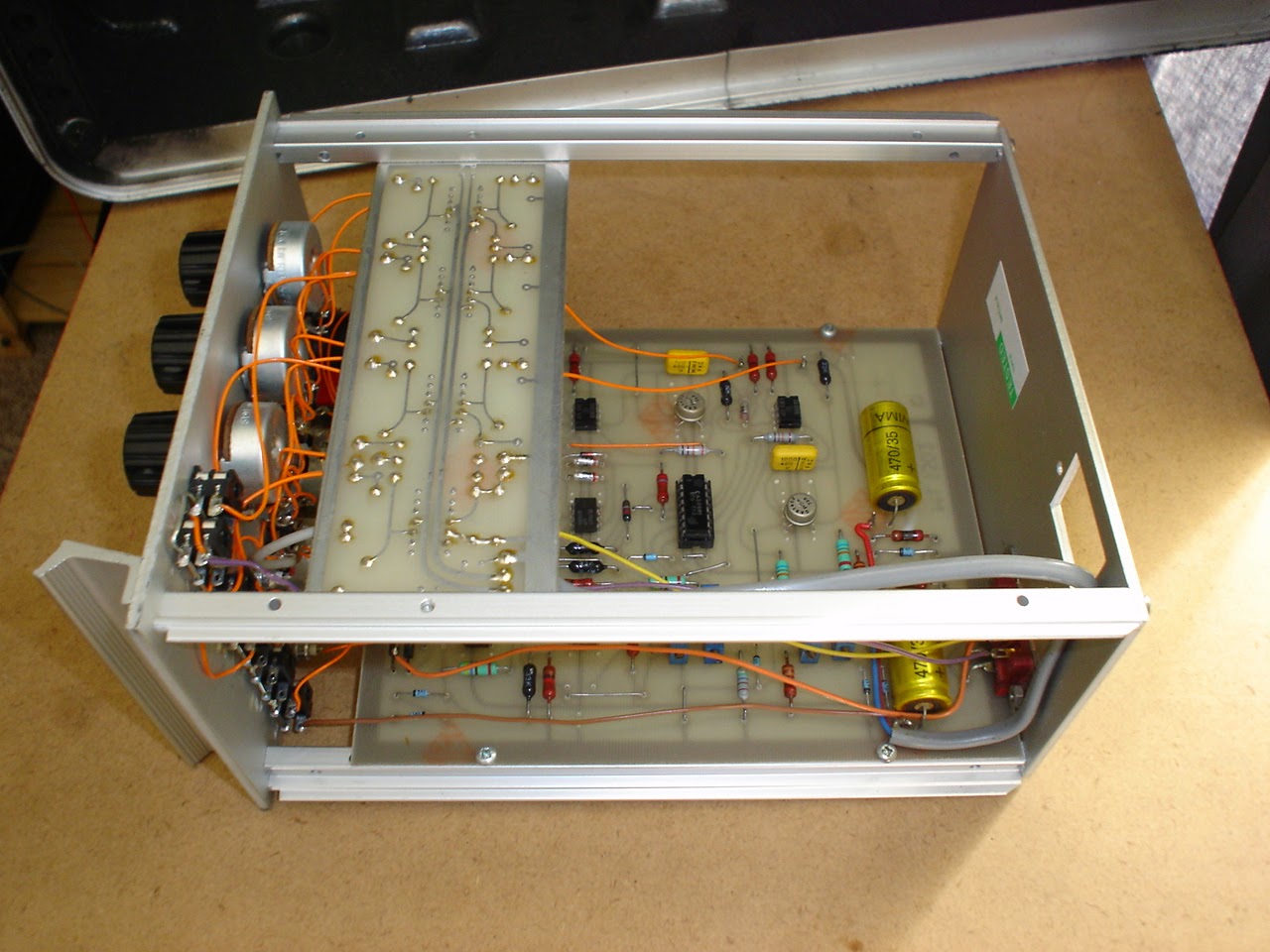 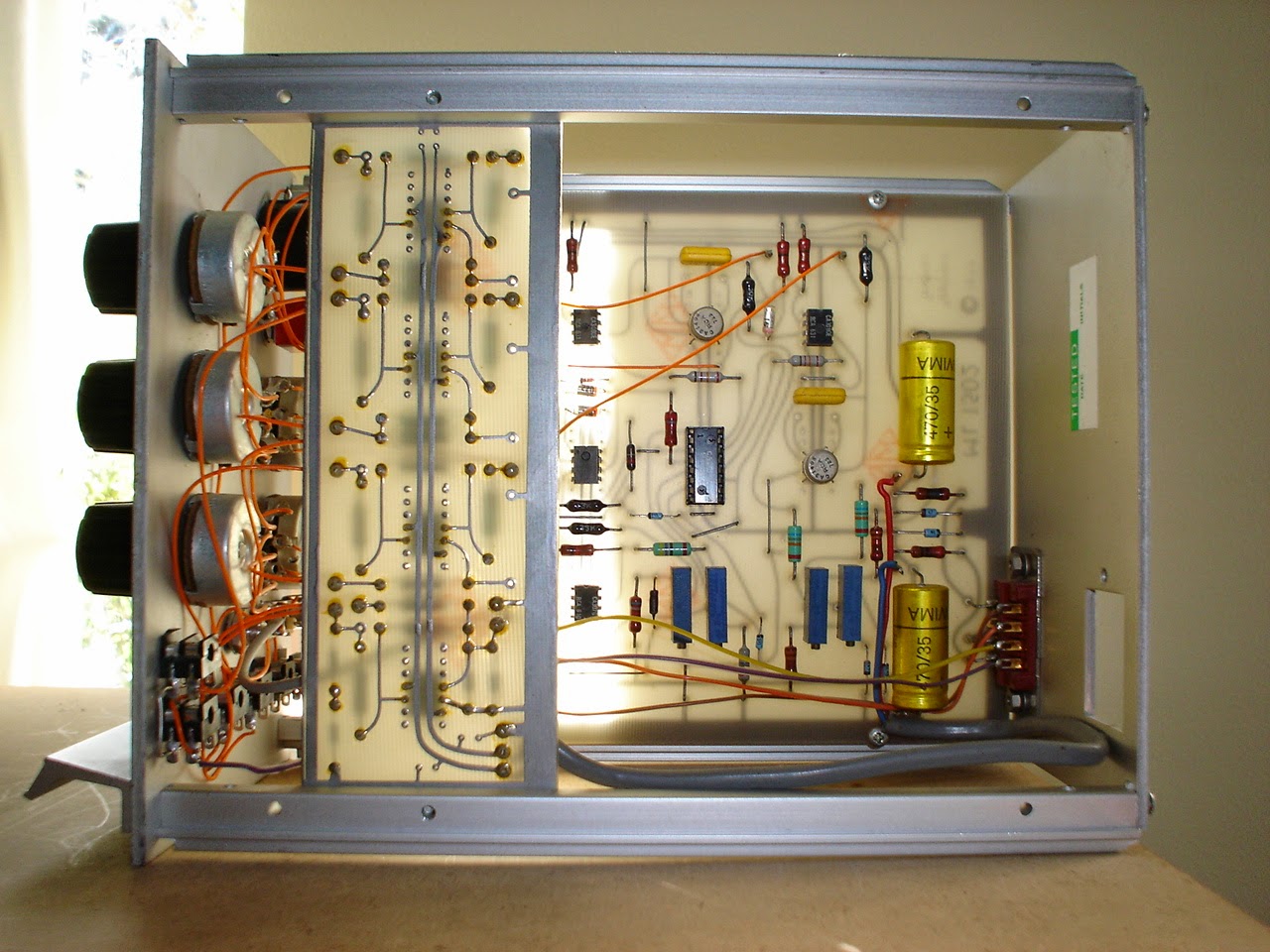 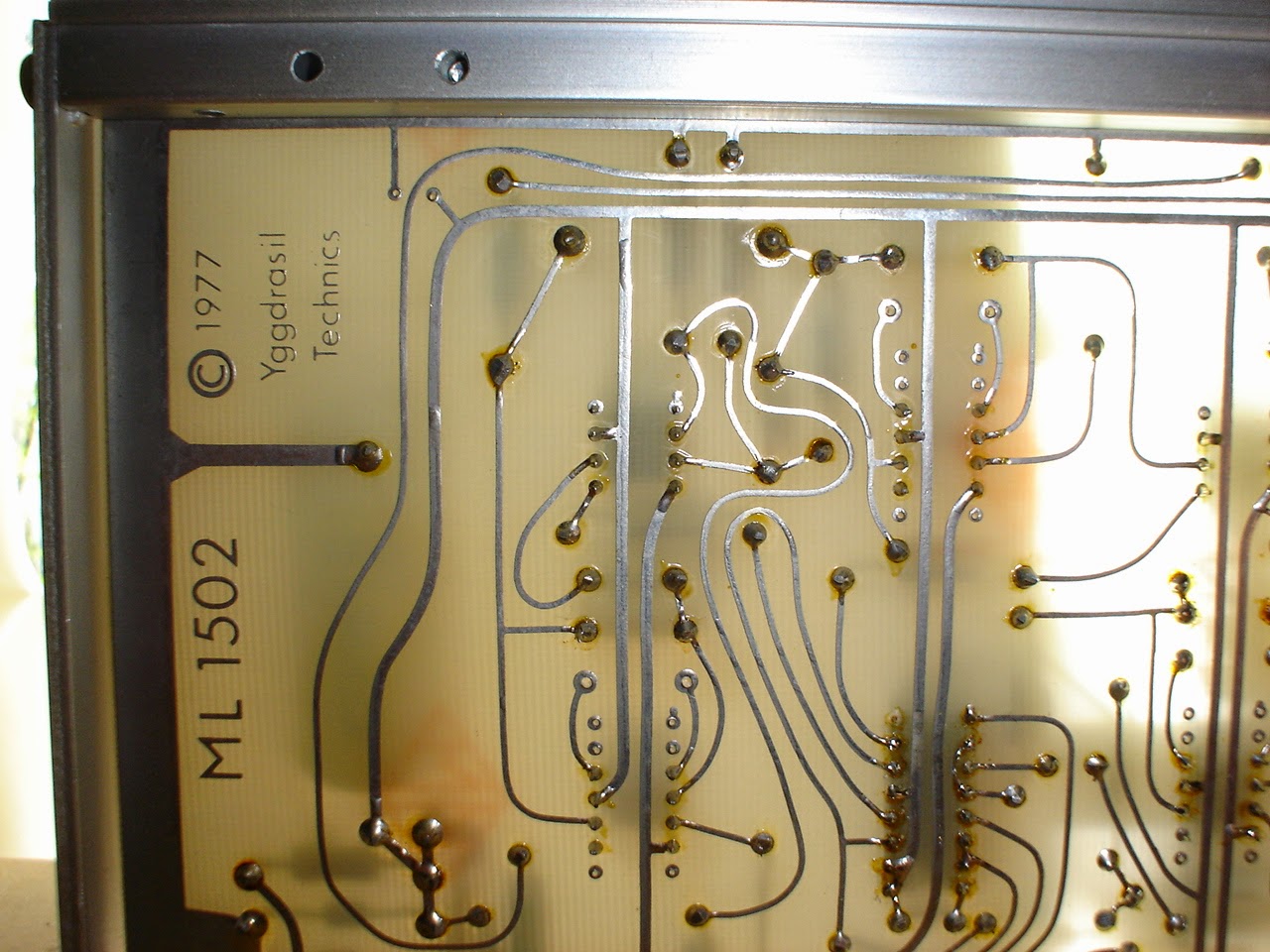 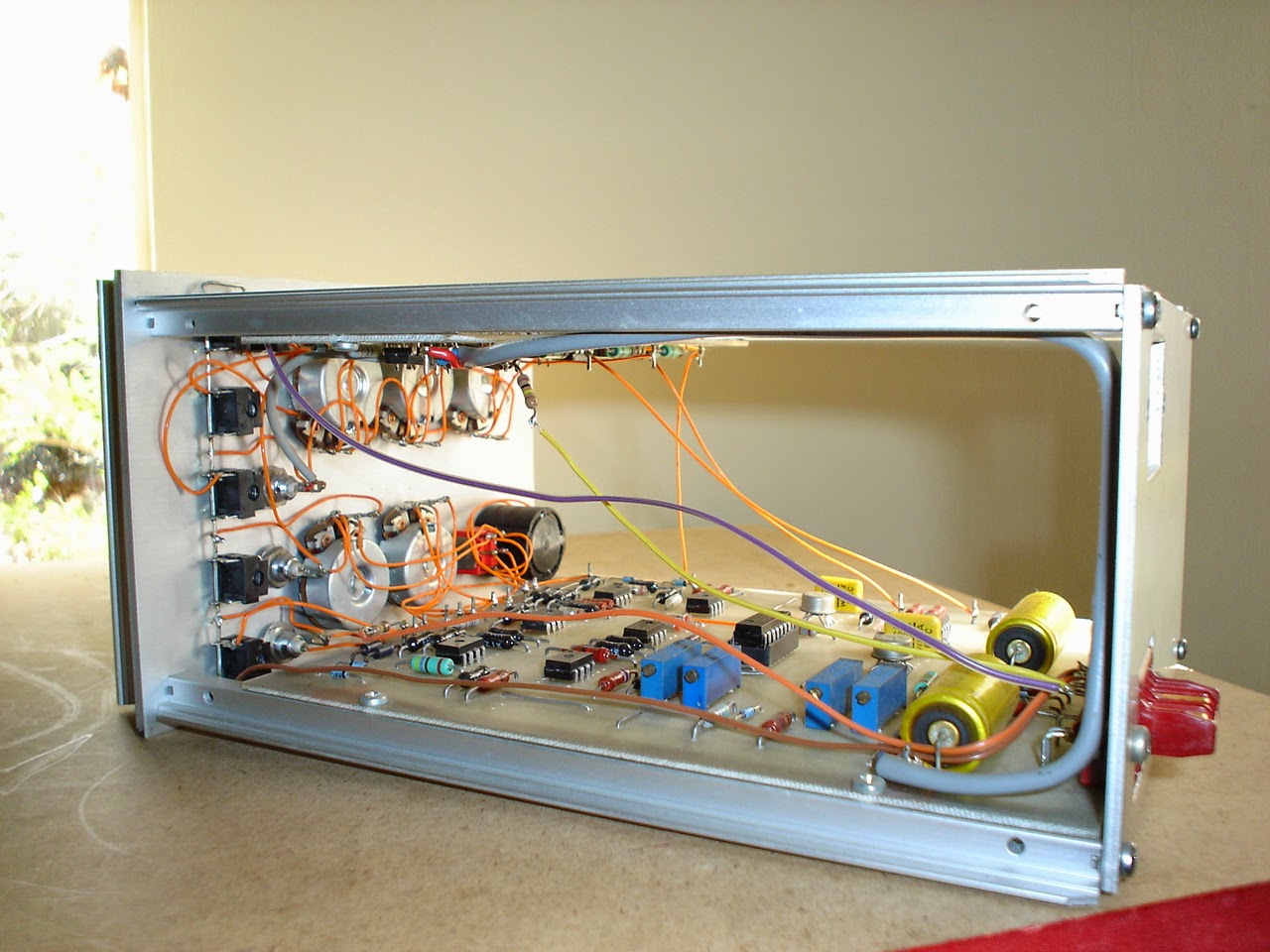 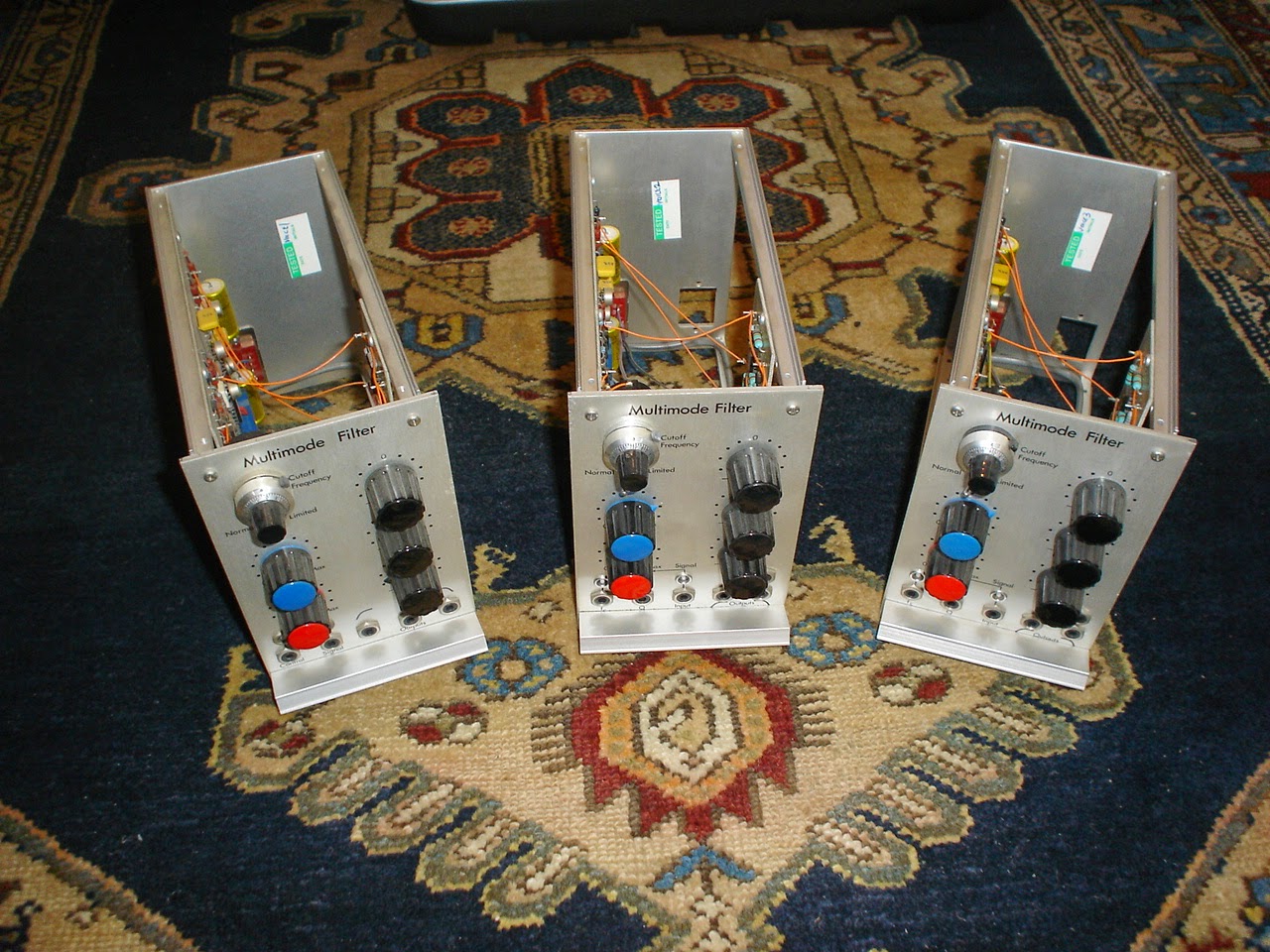