Dave Noyze - Out of Memory album :: videos+stills of the compositional process

Handful of videos showing some of the techniques used on the Dave Noyze Out of Memory album available on Cataclyst. Also included after the vids are some ancient grainy digital photo's taken during the recording of the album at Noyzelab Studio, Suffolk, UK that have just surfaced from the archives (including more pix of the Hinton Music Lab modular synth).

This album is a collection of algorithmic/generative works from chaos and complexity theory, made between 1997 & 2001 with modular and MIDI synthesizers. Systems were initially prototyped on Acorn machines (BBC Master,  Archimedes 310 & Risc PC) in earlier years using the BBC BASIC programming language. Apple machines running Max were used in the later stages. The algorithms were drawn from (among others) 1 and 2 dimensional Cellular Automata, Lorenz and other strange attractors, various mathematical functions/surfaces of 1 to 3 dimensions, 1/f Voss noise generator and the Logistic equation. These algorithms were used to directly control various modular and MIDI synthesizers.  The video's below were all made at Noyzelab, Australia on my Risc PC in 2010/2011 using a Yamaha RS7000.

This album, like much of my work up until then, was mainly distributed privately to friends and peers. It caught the attention of Dr Linda Candy, one of the founders of the Creativity & Cognition Research Studio at Loughborough University. Linda persuaded Prof Ernest Edmonds to look at my work and I ended up being invited to do a PhD (Generative Music & Cellular Automata) for their newly formed group in Australia, at the Univerity of Technology, Sydney in 2003. Around this time an ultra-limited release of the album came out via Tom Ellard's Sevcom Edition. 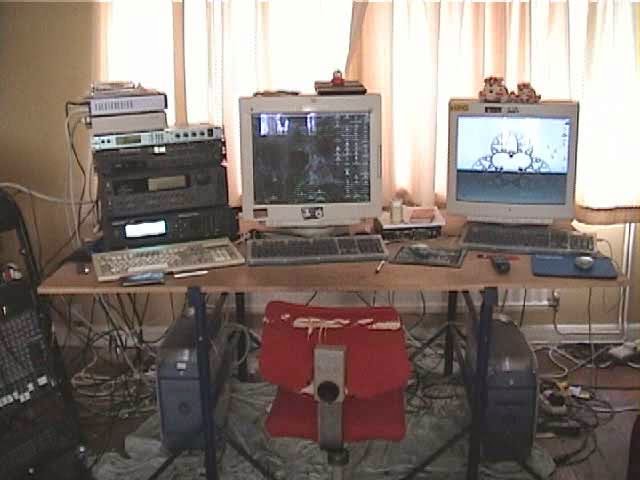 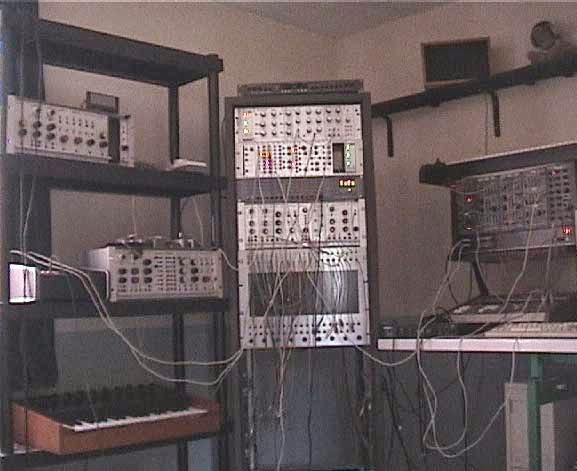 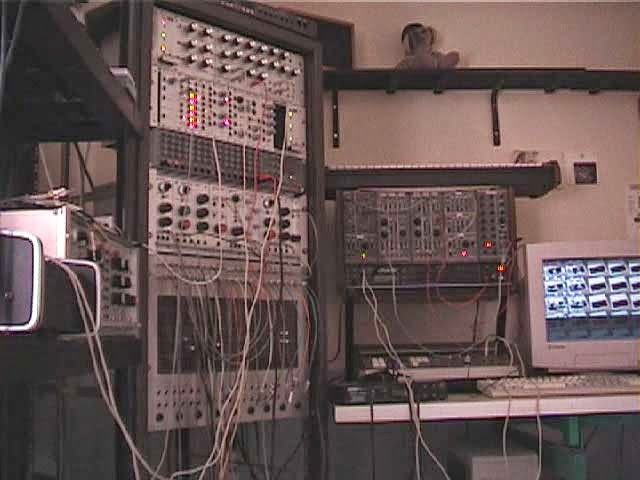 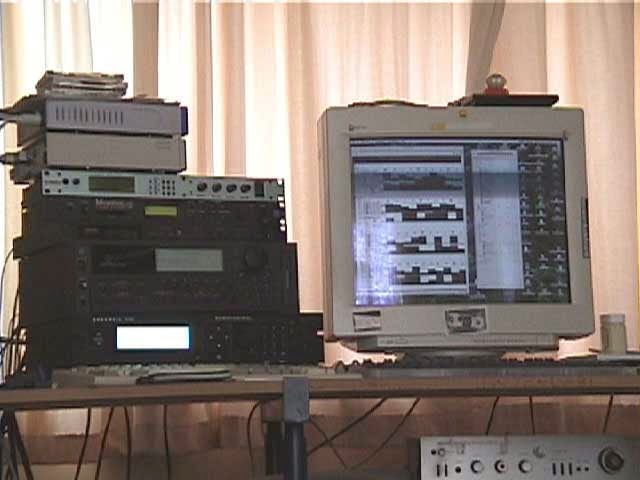 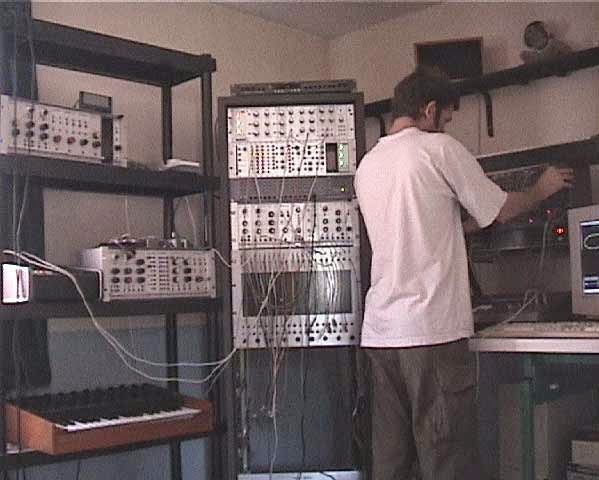 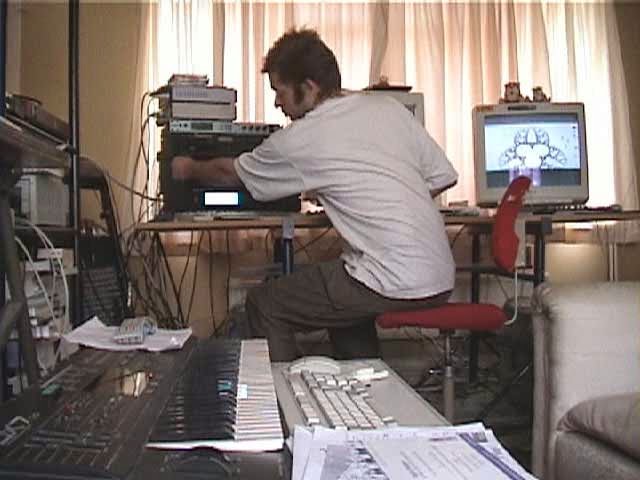 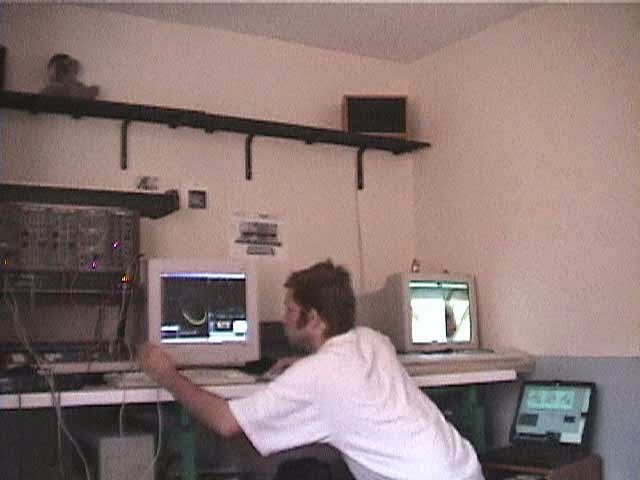 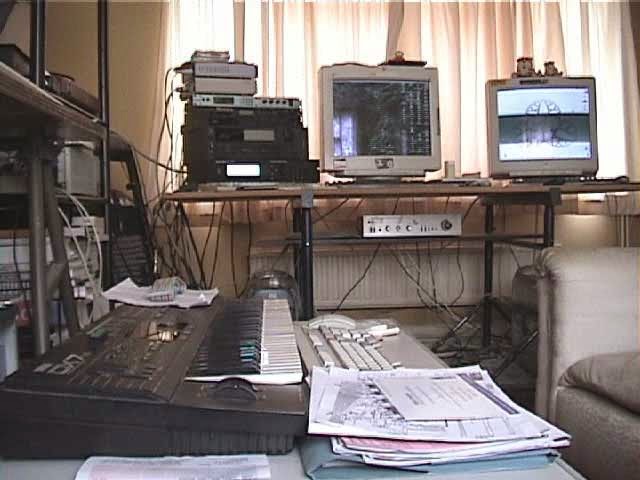