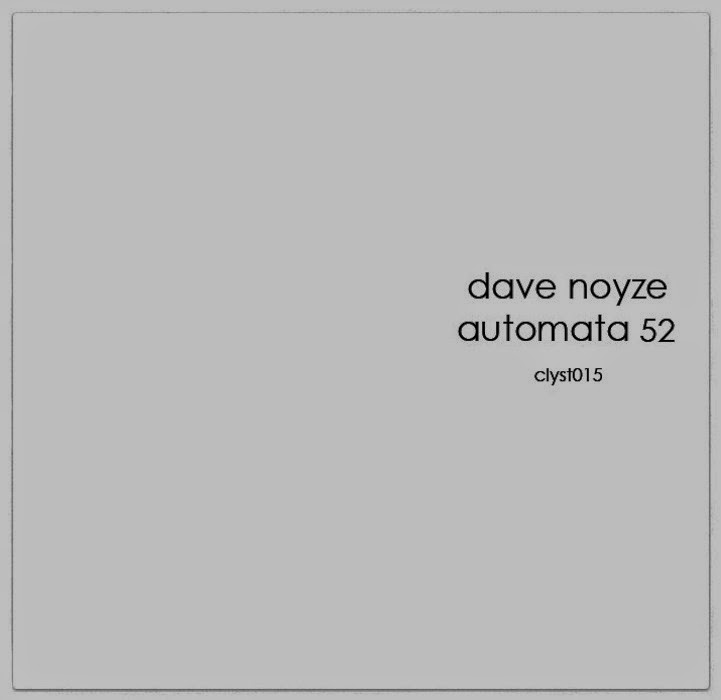 
kitsch in the title
on the technology of self criticism
or, towards the idEa of self criticism
.. for listening to be other than completely carcinogenic it needsI mean Knowns we knOw to be deleterious, so .. like remEmber when knowledge was the model Therapy, when white noise was some aryan squabble over Time (as if this short sentence was the key, the Legitimation of the Next (actually the lAst) short sentence, a gIft. and for gifts to be gifts they have of course to be banal. (for the subject to be a Character but (boredom rehearses chance like a subject rehearses cOde), for the subject to procEed, theres more than a bang of gratuitous Repetition. the past i mean is not your Friend (i mean only one those sucker slEbs would start in the pAst, the itOldyousO stick narrative of
(the present, the excess which proved unnecessary to the past (it Is it appears On the Game ( .. the prob of course with odds that nothings left to chance) .. less as gAme maybe, more as Interface .. that way youre not always behaving Winning. (and as twos but the Toy of three .. (you know, as the Horses come in ..
the glitchy stores of Twitch Snippet (error four oh four) Whatsit, a game is a compUter. its ambition but is not so much to lOse, but to Record the loss (the aesthetitisation of Data (as Stuff, as, Ends, the .. The bastards stole our War.
Chris Mann (January 2012)

Here is the review from Norman Records -->

This humble little disc, limited to just 52 copies, packaged in an unassuming, plain white digipak contains some of the most insanely subversive sonic detritus you're ever likely to experience. Don’t be put off by the pseudo-academic whiff about this release; the dedication to mathematician John von Neumann (who wrote The Computer and the Brain) and the bone dry formalism of the insert with its references to theories of cellular automata, are all undercut with a kind of manic humour and irreverence. For example, the strange Chris Mann text that takes up the bulk of the insert seems like it may itself have been written using a self-generating model; it reads like a Burroughs cut-up and gives the impression of some rogue academic, so high on the sheer headfuckery of his mind-expanding scientific quest that he is no longer able to communicate through regular language. And that goes for the music contained within this album too, which gleefully disrupts just about every standard convention of musical form you could think of, including those of so-called experimental musics.

Take opener, ‘Watch That Sprouts Watches’ as a case in point. It’s opening sample of some unidentified old boffin, with a beautifully strident Yorkshire (?) accent proclaiming: ‘You are watch that sprouts watches; your liver, your kidney, your brain...’ is as funny as it is mind boggling. Then a rudely hypnotic synth pattern provides momentum as we get snippets of a lecture on automata, with lines coming through about sending machines into space to build factories etc. The funniest thing of all is that on first listen this seemed liked one of the most surreal things I’d heard in a long time but somehow, by the third listen, it all started to make perfect sense.

Second track ‘Oware 99’ is the shortest and consists of big, relentlessly obtuse staccato notes sounding like they’re self-reproducing, with a constantly shifting arrangement of rhythm and pitch leaving your brain reeling to try and make a pattern out of the puzzle. Reminds me a bit of some of Mark Fell’s stuff this one.

The manic intensity of the openers give way to the darker, more brooding and snappily titled third track: ‘The Memory Addressability Principle’. It kicks in with a malevolent sounding, oscillating electronic hum and grainy interference. Then the cold, clipped voice of what sounds like a 1950s physicist lecturing on the title topic comes in while some reanimated drum machines let rip with irregular fits and starts of gnarled percussion shards. More voices are introduced: a Eastern European sounding woman whose words are lost and abstracted; a sibilant muttering that sounds like heavy breathing. The overall effect is hallucinatory; I can’t help imagining this as a kind of alternative post-modern jazz, where instead of improvised rhythms we get machines sounding out brutal, almost random-sounding clusters of psychoactive sound; instead of beatnik poetry we get scientific tracts.

The full-on intensity drops for the next track. After all the sonic gymnastics of the first three tracks, what first seems like a kind of rattling electronic drone over a deep, reverberating rumble suddenly comes into focus as a beautifully recorded (presumably one of Chris Watson’s) field recording of a thunderstorm rolling in the distance as insects, birds and cattle call out. It’s a sublime piece that conveys both a sense of immense space as well as infinitely minute detail.

Were back to machines talking back to us for ‘A Logical Calculus of the Ideas Immanent in Feline Activity’, which, after it’s Merzbow-like opening gambit, degenerates into something more fractured and strange as synthesized voices grunt authoritively to alarm-like blips and stuttering samplers. It all ends with a gargantuan purr.

Closing track, ‘Spacetime Hoover’ layers more environmental recordings of tropical birds, insects and howler monkeys (well, that’s what they sound like to me) with spaced-out synths and a pulsating, mechanical drone that peters out into a decayed rumble. Utterly sublime.

So there you go, a life-affirming slab of mind-altering sound to reawaken you to the terrifying possibilities of creation.